Fall is in the air! Take a look at whose winning the fall rodeos and bull riding's

It was the year 1909 and a 17 year old bronc rider named, Lee Caldwell won a bronc riding contest in Pendleton. From that day on, the Pendleton Round-up was born.

It was the year 1909 and a 17 year old bronc rider named, Lee Caldwell won a bronc riding contest in Pendleton. From that day on, the Pendleton Round-up was born.

Hope you all had a wonderful weekend, and an even greater week! This week is flying by, and I can't believe it's already Wednesday!! Where has the time gone? Before we know it Christmas will be here and next it'll be 2017!

With that being said the 2016 Pro Rodeo season is wrapping up and I just want to congratulate the guy's that were already in the TOP 15 before the season ends and I pray for the guy's that are on the bubble trying to crack into the TOP 15. As of now, here are the guy's that are in the TOP 15 in the ProRodeo world standings (Unofficial) -- >> http://prorodeo.com/prorodeo/standings/prca-world-standings/world-standings?eventType=AA&year=2016 Next week, I hope to have the official list for you all that will be competing at the NFR in Viva Las Vegas!!

This weekend the PBR BFTS stopped in Colorado Springs, Colorado and my goodness was it a great event! I didn't attend the event live in person but I did get a chance to watch bits and pieces on the Live-stream! Here is a list of the bull riders that walked away as winners this weekend!

Every Monday on SnapChat I do a series called #MusicMonday Rodeo Trail Tunes. It's where all of the rodeochat fans send in there favorite rodeo trail songs, and I pick out the TOP 10 from all of the messages that were sent in. Later on in the evening I future the TOP 10 songs that were sent in. Here's one song that was sent in from last weekend! Make sure you listen to the whole song. I guarantee it'll make you chuckle! Check it out:

This week, I'm working on building and INFR ( Indian National Finals Rodeo ) series on RodeoChat. I thought about doing some SnapChat Takeovers and a few interviews here and there. If you have any ideas of the content you would like to see feel free to leave me a comment in the comment box below! I appreciate all the feedback :)

That's a wrap for this weeks Kimes Ranch Jeans RodeoChat Blog post! Until next time. 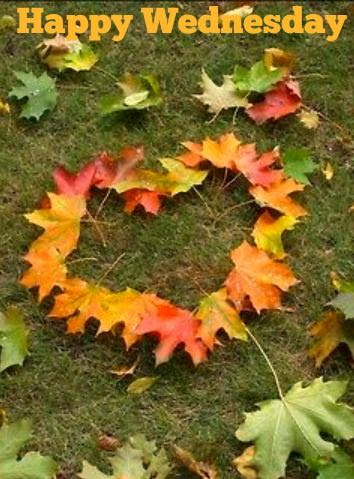 Owner And Founder Of RodeoChat